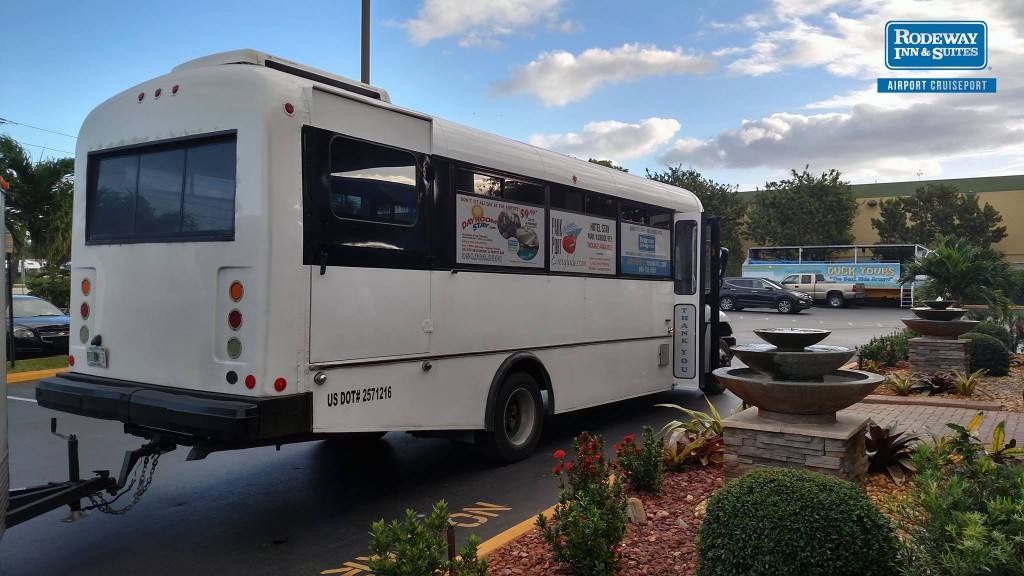 Hurricane Harvey caused catastrophic flooding in Houston, Texas, and the surrounding areas, leaving thousands in need of emergency services. First responders from all over the country are heading to Texas to assist in rescue efforts as well as distribution of food, water and shelter for all those left homeless by the extreme flooding.

To help, Rodeway Inn & Suites – Fort Lauderdale Airport & Port Everglades Cruise Port announced that First Responders leaving for Texas from the Fort Lauderdale/Hollywood International Airport (FLL) are welcome to park in the hotel’s long-term parking lot free of charge, and utilize the hotel’s in-house shuttle transportation fleet to get to and from the airport, also free of charge.

“We must do our part to help those affected by this tragedy,” stated Izzy Fintz, General Manager of Rodeway Inn & Suites – Fort Lauderdale Airport & Port Everglades Cruise Port. “For all those brave men and women heading to Houston to help, free transportation and parking is the least we can do.”

In addition being the hotel’s General Manager, Izzy is also a member of Hollywood, FL CERT, the Community Emergency Response Team, a program that educates local volunteers on disaster preparedness.