To make getting around our hotel easier for our guests, Rodeway Inn & Suites – Fort Lauderdale Airport & Port Everglades Cruise Port recently completed construction of an elevator to easily get our guests and their luggage to the top floor of our hotel. To help our guests further, our Fort Lauderdale cruise hotel recently Read more about Fort Lauderdale Cruise Hotel Gets New Luggage Trolleys[…]

Vacationing in Cuba has been somewhat of a challenge for U.S. citizens… well, really, for the past 55 years. Most of us probably either weren’t born or do not remember the last time an American traveled to Cuba for any reason other than smuggle cigars or try to assassinate Castro, as an episode of The Read more about Tips from the Fort Lauderdale Airport Hotel – Flying To Cuba[…]

The 2016 United States presidential election season has been one for the ages. With the advent of instant news via social media and the prevalence of the internet, this election has been received more coverage, and more controversy, than any recent elections. FBI Investigations and allegations of corruption and perjury have plagued Hillary Clinton, the Read more about 2016 Presidential Nominees Visit Our Fort Lauderdale Cruise Hotel — Well, Sort of, Kind of…[…] 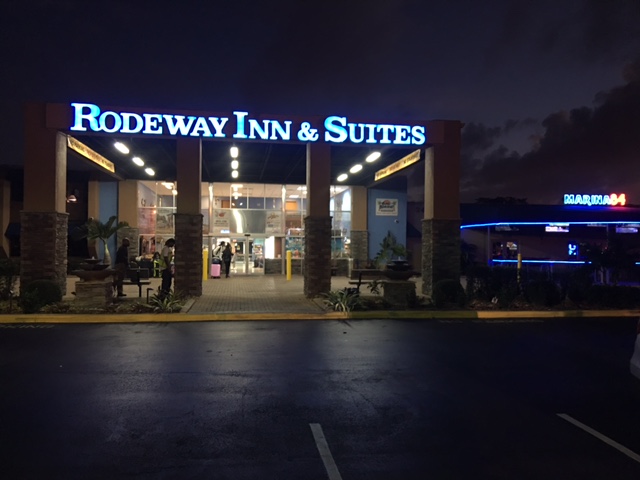